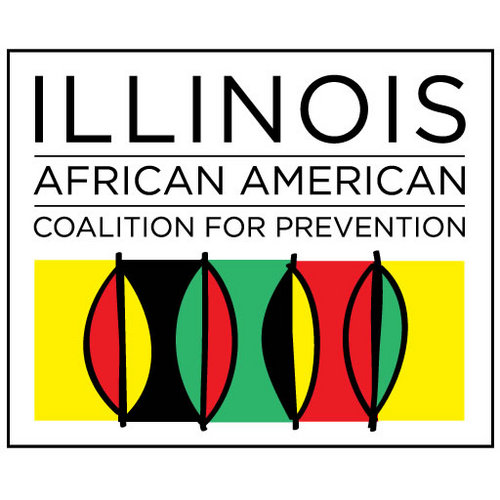 Illinois African American Coalition for Prevention (ILAACP), aware of social and health disparities in Illinois aims is to ensure that African American children and families in the city receive adequate help and assistance.

The black population’s unemployment rate (as well as their levels of debt and requests for aid with their credit scores) was more than double (21.3%) compared to all other race and ethnicity groups. This figure was nearly three times that of whites. The health effects of unemployment go beyond lack of income. It also attributes to other factors such as stress, lack of health insurance, and low high school graduation rates.

Some of the projects that ILACCP successfully launched include a partnership with Aetna Insurance. Aetna and ILACCP hosted screenings and discussions in a town hall meeting format around Illinois area to examine the sources of health disparities and therefore create policies to promote health equality. This was in partnership with the Health & Healthcare Disparities Committee of the Illinois House (HHDC). 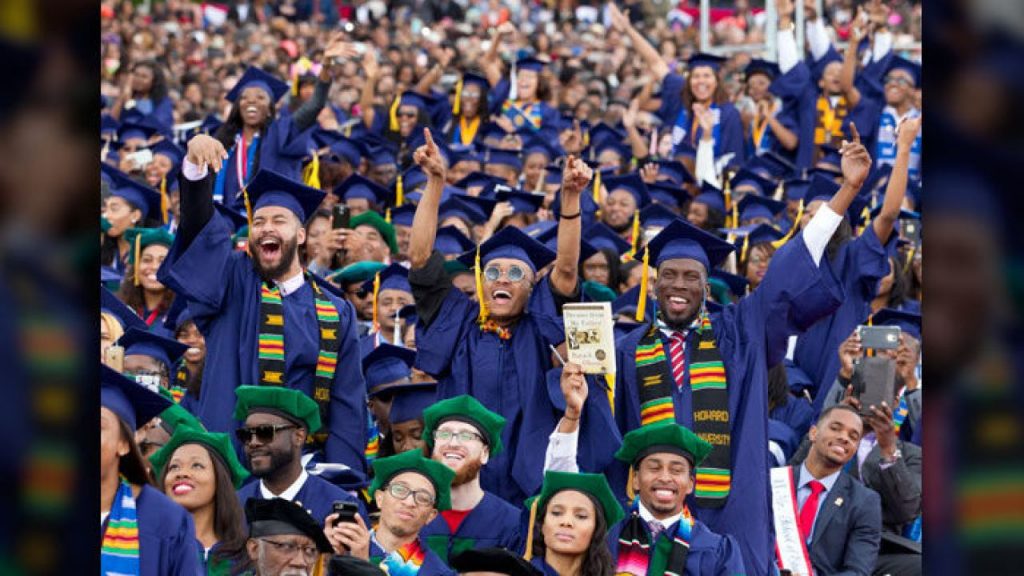 Before the Civil War, there were only a handful of schools that accepted African American students. Proposals to set up additional educational institutions that accept black students were usually faced with violent reactions hence, immediately abandoned. Schools with mixed children (blacks and whites) faced violence and destruction.

This black school phenomenon began in the late 1860s when Southern states created public schools for ex-slaves and suffer from chronic underfunding compared with white schools. Classes were mostly taught by one teacher who taught all subjects and grades. This discrimination continued until the 1900s that resulted in over-populated schools, unequal expenditures, and lower salaries for teachers.

Historically Black Colleges and Universities (HBCUs) are higher education institutions in the U.S. created for the purpose of educating Black citizens. Many of these institutions were established after the Civil War until 1964 when the Civil Rights Act of 1964 was established. Until the mid-1960s, most HBCUs, were the only higher education option for most African Americans since most universities and colleges were completely disqualifying non-white students.

Historically, in the 1950s, blacks made up nearly 100% of HBCU enrollment. However, with the push for the integration of the Civil Rights Movement, enrollment dropped at HBCU institutions. In 1980, blacks represented 80% of total enrollment. There is also increased diversity in race and ethnicity. In 2018, non-Black students made up 24 percent of HBCU enrollments.

The issues being faced by most HBCU institutions are their retention and graduation rate. Often considered as a sign of efficiency at colleges and universities, HBCU’s graduate rate is often criticized. Based on a 2011 study, there were only 30% of students who graduated in HBCU schools. Moreover, the majority of HBCUs also enroll students with lower SAT scores.

Although damning, it is said that the majority of HBCU students come from low-income families, and students with these characteristics are less likely to graduate no matter where they attend college.

In spite of the criticisms, HBCU stands in its role to provide African Americans – and students of all races – to quality and affordable education. They are ready to take students from any economic and social circumstances and prepare them to be industry-ready professionals.

Howard University is a private, co-ed college sitting in a 256-acre campus in northwest Washington. It is the only HBCU ranked in the top 40 on the Bloomberg Businessweek rankings. Its law school has been ranked among the top 25 in the country for placing the graduates at the most successful law firms by The National Law Journal.

Spelman College is a private, women’s liberal arts college located in Atlanta, Georgia founded in 1881. It is considered as America’s oldest private historically black liberal arts college for women. The university offers nearly 30 majors and some of the most popular are English, psychology and social sciences. National Science Foundation recognized Spelman College as a leading producer of black women who go on to earn science doctorates.

Xavier University of Louisiana is a co-ed, private, liberal arts college located in the Gert Town section of New Orleans, Louisiana. It has a distinction of being the only historically black Roman Catholic higher education institution in the nation. The university was established in 1925. Its campus is often referred to as “Emerald City” due to its buildings having green roofs.

Although historically black, Xavier accepts students of every race and religion. Today 25.1% of its students are not African-American and 74.3% are not Catholic.